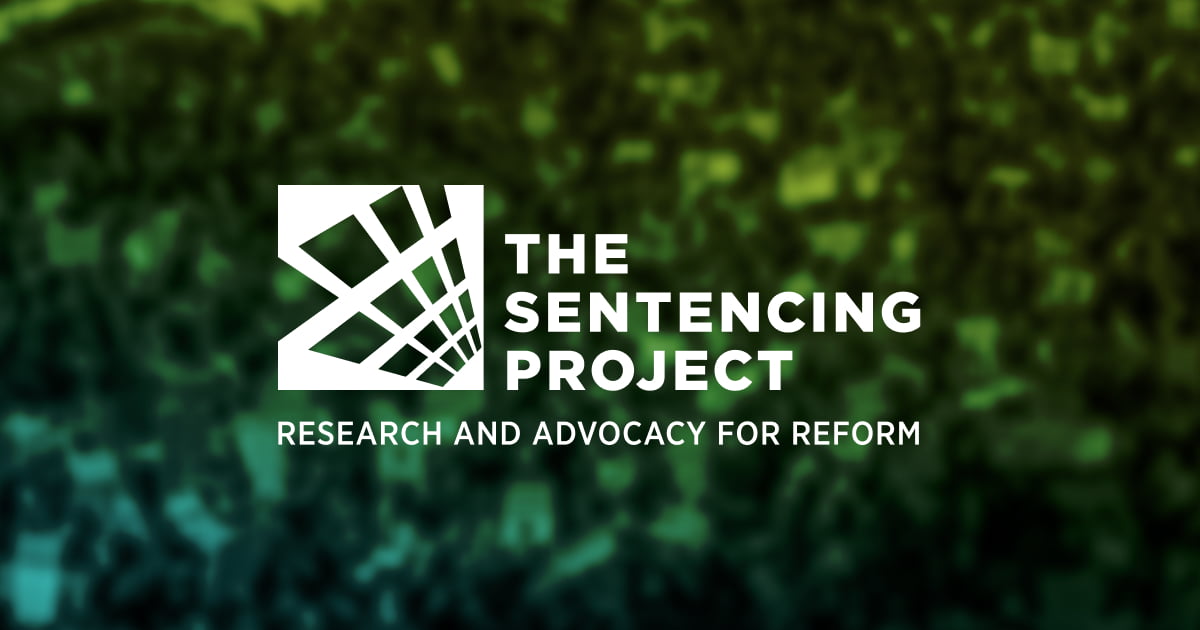 The Sentencing Project, a national criminal justice research and advocacy organization headquartered in Washington, DC, supports the passage of the Revised Criminal Code Act of 2022 (RCCA), B24-0416. Many of the bill’s provisions will bring D.C.’s criminal penalties closer in line with criminological evidence on public safety, improve fairness and proportionality and advance racial justice in the criminal legal system.

Several of the RCCA’s features will help to scale back extreme prison sentences, which are infused with racial bias and are counterproductive to public safety. Specifically, we commend:

The Sentencing Project does not support any increases in criminal penalties, advocates for capping all sentences at 20 years of imprisonment and universal second look after 10 years, recommends a full repeal of the felony murder law, and urges the complete elimination of mandatory minimums. Nevertheless, we recognize that this bill as revised by the Judiciary Committee is a carefully balanced product of significant community feedback and negotiation. It is a significant step towards justice for the District. We urge the Council to pass the Revised Criminal Code Act of 2022 (RCCA), B24-0416.

Since 2004, The Sentencing Project has called for the end of life-without-parole sentences because they are cruel, costly, and counterproductive to public safety. We are joined by 200 organizations in recommending that maximum prison terms be limited to 20 years, except in unusual circumstances. Extreme sentences are counterproductive to advancing public safety. Criminological research has established that people age out of crime. For a range of offenses, crime rates peak around the late teenage years and begin a gradual decline in the early 20s. Criminal careers are typically under 10 years in duration. And long sentences are also a poor deterrent and extremely costly because of the higher cost of imprisoning the elderly. The RCCA’s proposal to limit prison terms to 45 years would still be considered a “de facto” life sentence by the United States Sentencing Commission.[9] While far from ideal, it is a critical step toward justice. We encourage the Council to lower the limit on maximum terms further in the future.

The RCCA’s expansion of Second Look to all adults after 20 years of imprisonment is backed by the wealth of evidence that individuals age out of crime, and the concept of second look is endorsed by leading legal experts. The Model Penal Code, for example, advises that everyone whose crime occurred at age 18 or older should be subject to judicial sentencing modification review after serving 15 years in prison. The American Bar Association’s policymaking body, the House of Delegates, urges lawmakers to authorize courts to take a second look at criminal sentences after 10 years of imprisonment. In Washington, DC, 39% of the imprisoned population has already served at least 10 years. While The Sentencing Project supports universal second look after 10 years, the RCCA’s expansion of second look is still an invaluable step in the right direction.

Reducing the Scope and Maximum Penalty for Felony Murder

Felony murder laws impose sentences associated with murder on people who neither intended to kill nor anticipated a death, and even on those who did not participate in a killing. These laws widen the net of extreme sentencing and are counterproductive to public safety. Felony murder laws also have particularly adverse impacts on people of color, young people, and women. The RCCA eliminates accomplice liability for felony murder, significantly narrowing its scope. By reclassifying felony murder from first- to second-degree murder, the RCCA also limits its potential punishment. While The Sentencing Project recommends the full repeal of the felony murder law, the RCCA’s reforms are still a vital limitation on felony murder liability’s harmful impact.

We urge the full Council to swiftly pass the RCCA. The RCCA is the impressive fruit of years of research, community feedback, criminal legal stakeholder input, and negotiation. Delaying its passage will only delay the fair administration of justice in the District.

This post was originally published on The Sentencing Project.