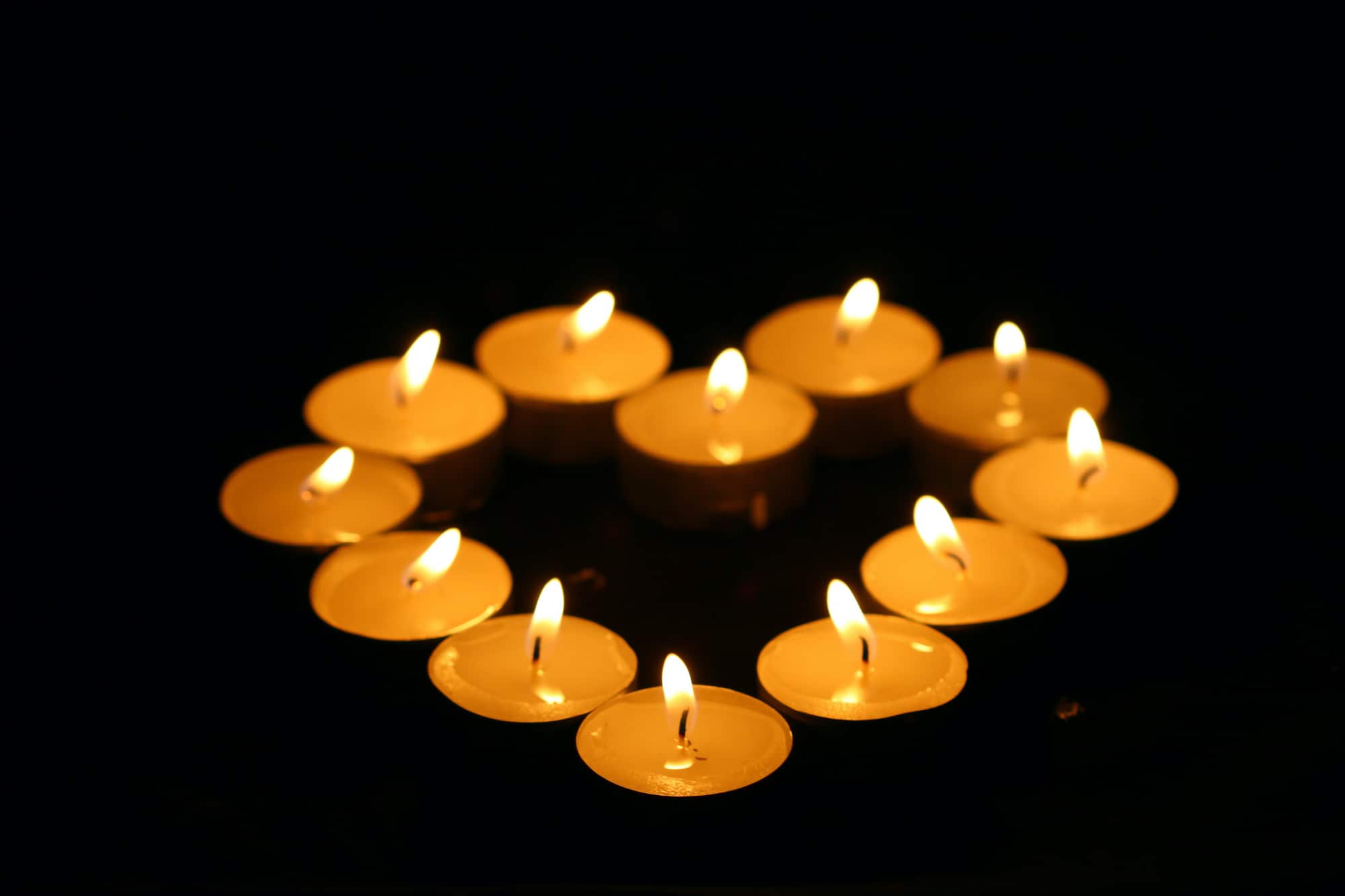 Yesterday was a sad day for the city of Raleigh.  In yet another senseless mass shooting, five people lost their lives and two were seriously injured.  Like many communities around this country, the citizens of Raleigh probably never imagined a seemingly random shooting of innocent civilians would occur in our community, but sadly, it has.

We don’t know the motives of the shooter, but what is clear is that we are living in a nation that cares little for its citizens, a nation where a lack of community and caring in our relentless drive for success and focus on rugged individualism has left many in our nation unmoored, lonely and hurting – and without the necessary and vital coping mechanisms, we take our pain and hurt out on others.

We have not taught our young people that failure is okay, that your heart will break but you will survive, that some people will not like you, that not everything in life will pan out as you dreamed – but you will be okay.  As a society we don’t support each other or show basic love and respect to our fellow citizens, and as a result, we have created the monsters of our worst nightmares.  And while we can’t blame the internet or social media for all of society’s ills, the social isolation and anonymity they provide, combined with anger and loneliness, has produced in some of us a rage that can’t be contained.

The gun represents the inability to solve a problem – whatever that problem is, your neighbor, family member, schoolmate, or another country.  Destruction is easy – doing the hard work of building relationships, of communicating, and negotiating or having a basic heart-to-heart – that is what is difficult.

Too many people in this country take joy in being mean, angry, and in belittling others.  Guns represent power and control and are magnets for people who don’t have either.  As a society, we should absolutely advocate for stricter and common-sense gun reform policies.  But until we get to the heart of the dysfunctional lack of caring and compassion that pervades our society, sadly, these mass shooting events will continue to occur.

This post was originally published on Center for Racial & Social Justice.