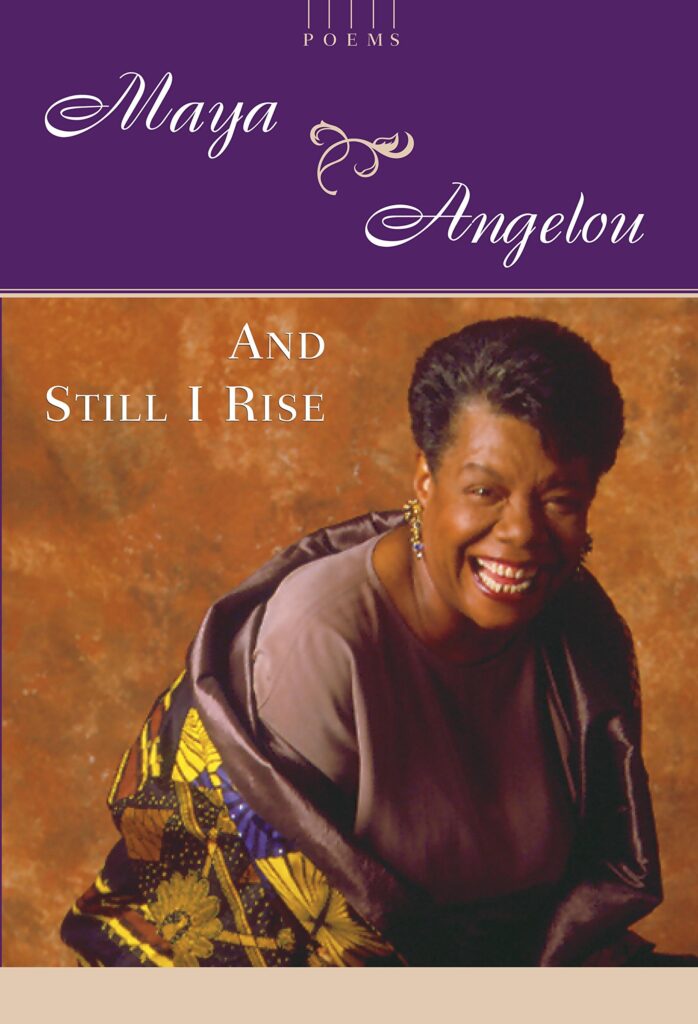 On February 2, 2022, Dean Valerie Ann Johnson of the School of Arts, Sciences, and Humanities at Shaw University held a “We Won’t Be Banned” Book Campaign. Dean Johnson gathered Shaw students to read excerpts from books by Black authors that have appeared on several banned book lists. The campaign was produced by Ric Swiner and orchestrated in collaboration with the Center for Racial and Social Justice. Click here to learn more about the campaign

This video campaign is a six-part series with a new video being released each Wednesday for the next five weeks. The name of each reader and their banned book is as follows:

We read aloud, publicly and proudly to combat the eradication and erasure of Black communities. Enjoy!