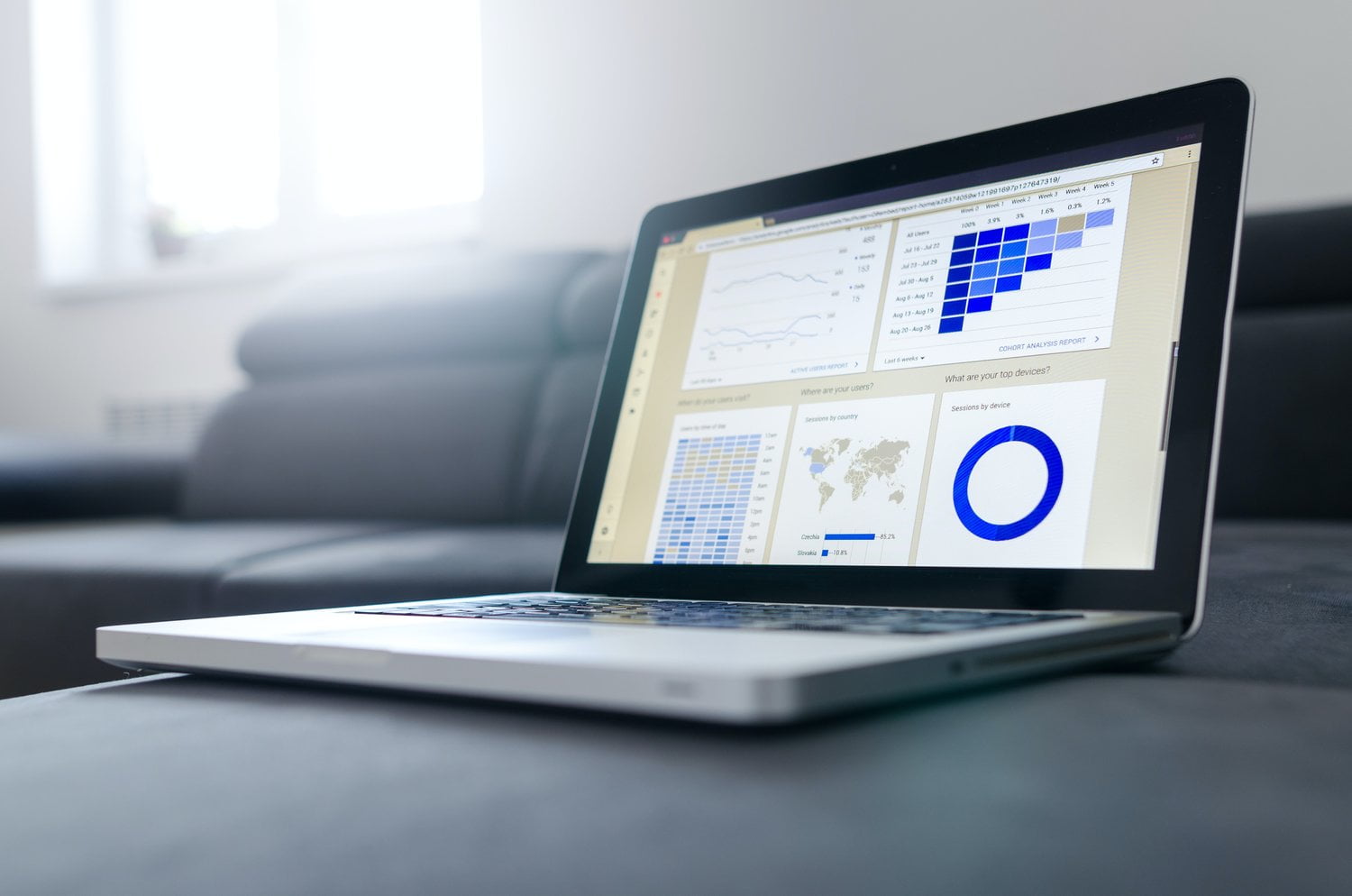 Parents involved in a custody matter may participate in a study titled Child Custody Rulings Linked to Parent-Child Relationships. This survey takes approximately 15-20 minutes to complete and is available at Survey Monkey until Friday, September 24, at 12:00 a.m. PST.

The research study seeks to explore how alienating behaviors and parent-child relationships may be influenced by custody rulings. Statistical analyses will explore custodial arrangements for temporary and final orders. Findings from this study could have implications for family policy on custody matters and developing a model for rulings and parent-child relationships.

Children want to have a relationship with both parents. Children having access to both parents contribute to improved long-term mental and physical health outcomes (Bergström et al., 2018; Lamela & Figueiredo, 2016; Nielsen, 2014). Parent-child relationships are critical to the emotional development of the child (D’Onofrio & Emery, 2019).

This post was originally posted on National Parents Organization.